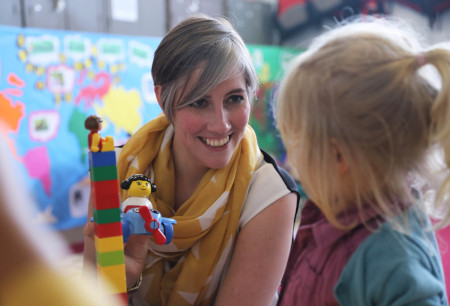 Daisy lives in the heart of St Albans, and used to commute into London on a daily basis before Covid. She's known locally for her work to secure extra compensation for commuters, and to reform the business rates system which has hit many local businesses hard.

Before being elected, Daisy was campaigns director of More United. She previously worked in international affairs for 10 years, campaigning for LGBT+ rights abroad and against human rights violations in Sri Lanka and Zimbabwe, and also in press reform. Daisy plays violin and piano.

Within the Liberal Democrats, Daisy was a driving force behind the adoption of 'One Member One Vote' and the 'Electing Diverse MPs' motion which has helped improve the diversity of our parliamentary party. She has served on the party's Federal Board and ALDC Management Committee, and is a mentor and trainer for parliamentary candidates and on diversity. Daisy came second in the contest for Party President in 2014.