Daisy Cooper MP has been appointed health and social care spokesperson for the Liberal Democrat party.

The deputy leader of the party as well as the MP for St Albans, Daisy has previously held positions as the education spokesperson and the digital, culture, media & sports spokesperson. 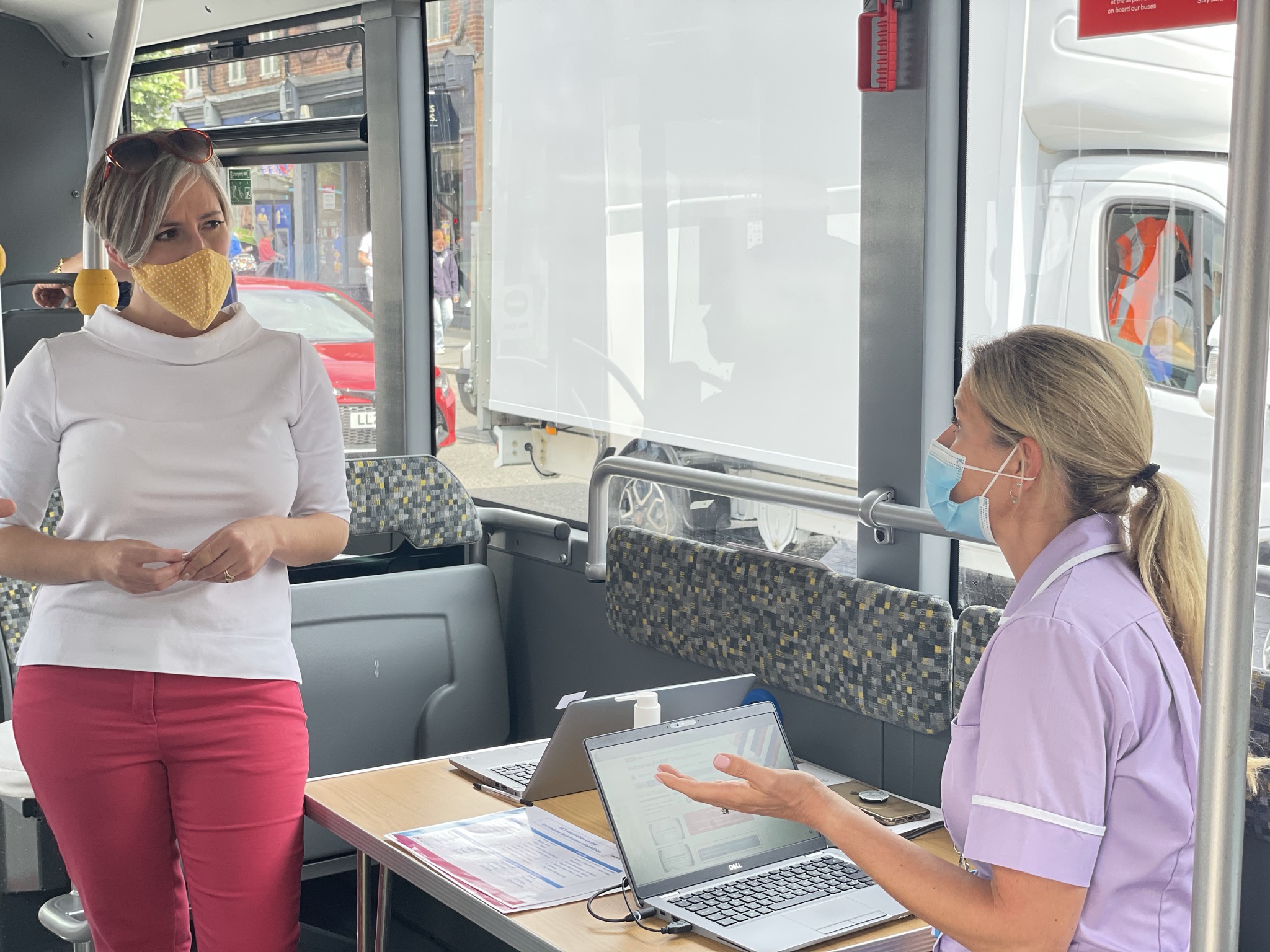 Speaking about the new appointment, Daisy said: "It's been a huge privilege to serve as education spokesperson for the Liberal Democrats - fighting to keep schools, colleges and universities Covid safe, campaigning for real catch-up support for students, and demanding extended access to Free School Meals so no child goes hungry.

"In my new role as health spokesperson, there’s much to do with the government's mishandling of COVID, the Health & Care Bill, and holding the government to account on its flagship hospitals pledge."