Daisy Cooper is calling on the government to provide more funding for schools, which she says are being put in an "unconscionable position" of having to choose between which services to cut.

The MP, also spokesperson for education for the Liberal Democrats, attended a Parliamentary briefing on Wednesday 8 September where a range of MPs met with school leaders from the NAHT to discuss the findings of its latest report into schools funding.

According to the report, one in four (26 per cent) school leaders predict a deficit budget in 2021/22 based on current funding levels. Almost a third (31 per cent) of school leaders reported making cuts to balance their budget in 2020/21, rising to 35 per cent who expect they will be forced to make cuts this academic year. 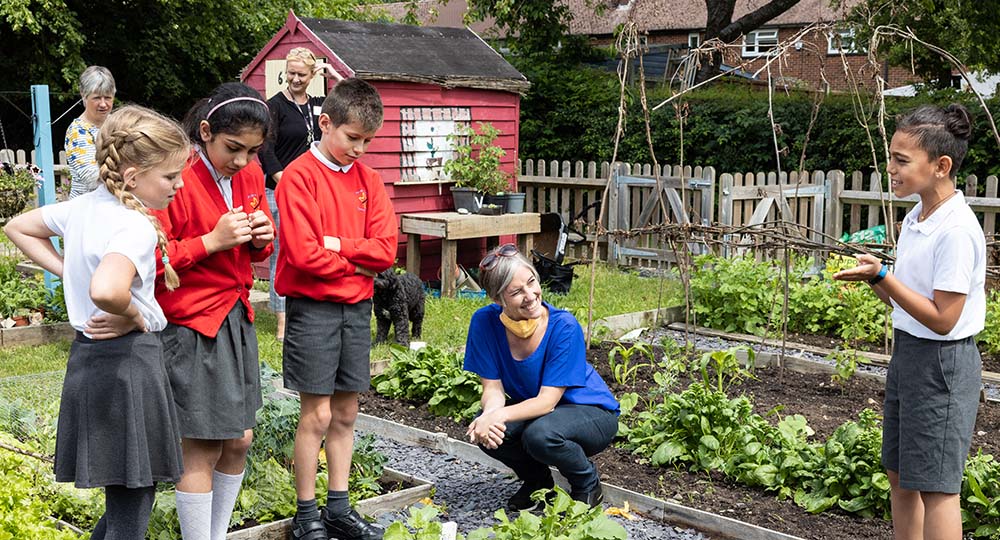 Daisy said: “It’s clear from the briefing I attended and from the NAHT report that headteachers are being put in unconscionable position. Whether they’re considering whether to cut full-time positions, teaching assistants, or special needs education support – they simply shouldn’t be in that position.”

“Unfortunately, I’m not shocked by the findings of the report – I’ve talked to many headteachers and school governors right here in St Albans during my time as an MP, and the key issues always come down to a lack of funding.

“The government has already let children down by refusing to fund its own adviser’s education catch-up plan, granting just a fraction of the recommended £15bn, and then again by moving the goalposts on pupil premium funding, which will negatively affect those pupils who are already disadvantaged.

“If the Government is serious about education recovery and levelling up, it needs to stump up the money to fund our children’s futures now.”