Daisy Cooper MP and the leader of St Albans council are calling on the government to make a more ambitious commitment to resettle refugees fleeing the Taliban, and to give St Albans district council extra funding to house and support them here.

Nationally, the Liberal Democrat party has slammed the government’s commitment to resettle just 5,000 Afghan refugees across the UK over the next year, saying it falls short of what is needed in response to the unfolding humanitarian crisis.

Daisy Cooper MP, who spoke at the emergency debate in Parliament on Afghanistan last week, says that the Government must do more to help resettle refugees. 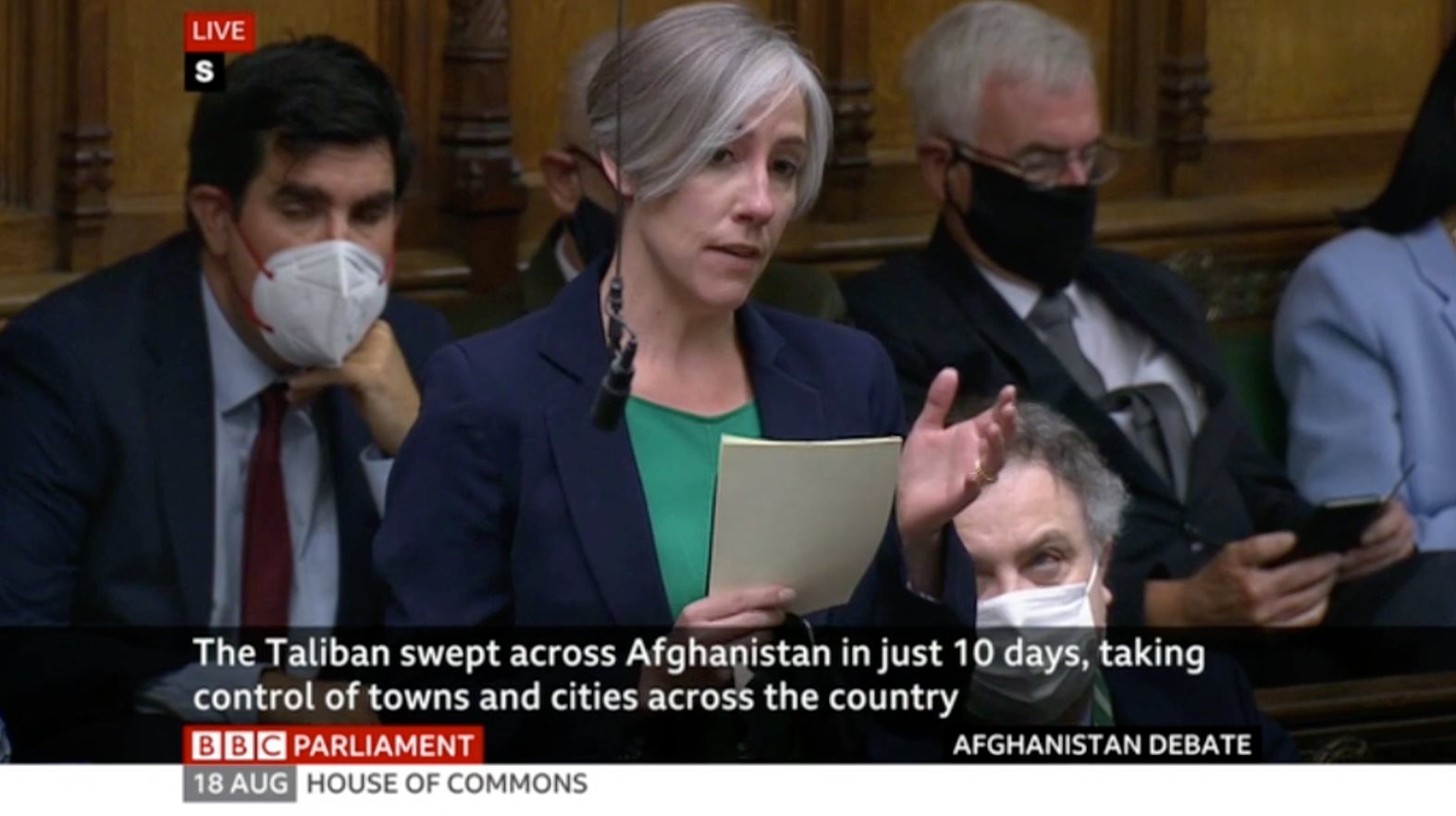 She said: “Councils must be given more resources to house, support and integrate new refugees properly. That’s why Liberal Democrats are calling for an immediate commitment to resettle 20,000 Afghan refugees as a bare minimum – Priti Patel’s promise to resettle only 5,000 refugees over the next 12 months is simply just not good enough.”

Daisy added: “St Albans has a proud record of providing sanctuary to those in need: following the Syrian conflict in 2014, 50 refugees were resettled in St Albans under the previous Vulnerable Persons Resettlement Scheme. I know local people will also welcome those now escaping the Taliban. However, first the council desperately needs extra funding.”

Council leader and Lib Dem councillor Chris White said: “People in this district are keen to help, as they were with the Syrian crisis.

“But this requires funding and we are currently looking at the government's proposals, working with the county council. What we cannot do is raid funds earmarked for the Syrians (who are still with us and still need assistance).”

Figures for the number of refugees resettled under the Vulnerable Persons Resettlement Scheme by local authority are available here.