Daisy Cooper is calling on the government to create a 'rapid task force' that would keep schools open and Covid-secure.

Currently, around 375,000 pupils – or one in 20 – are out of school for Covid-related reasons, the highest rate since schools fully reopened in March this year. Most of these children have not tested positive but are within ‘bubbles’ sent home to self-isolate. 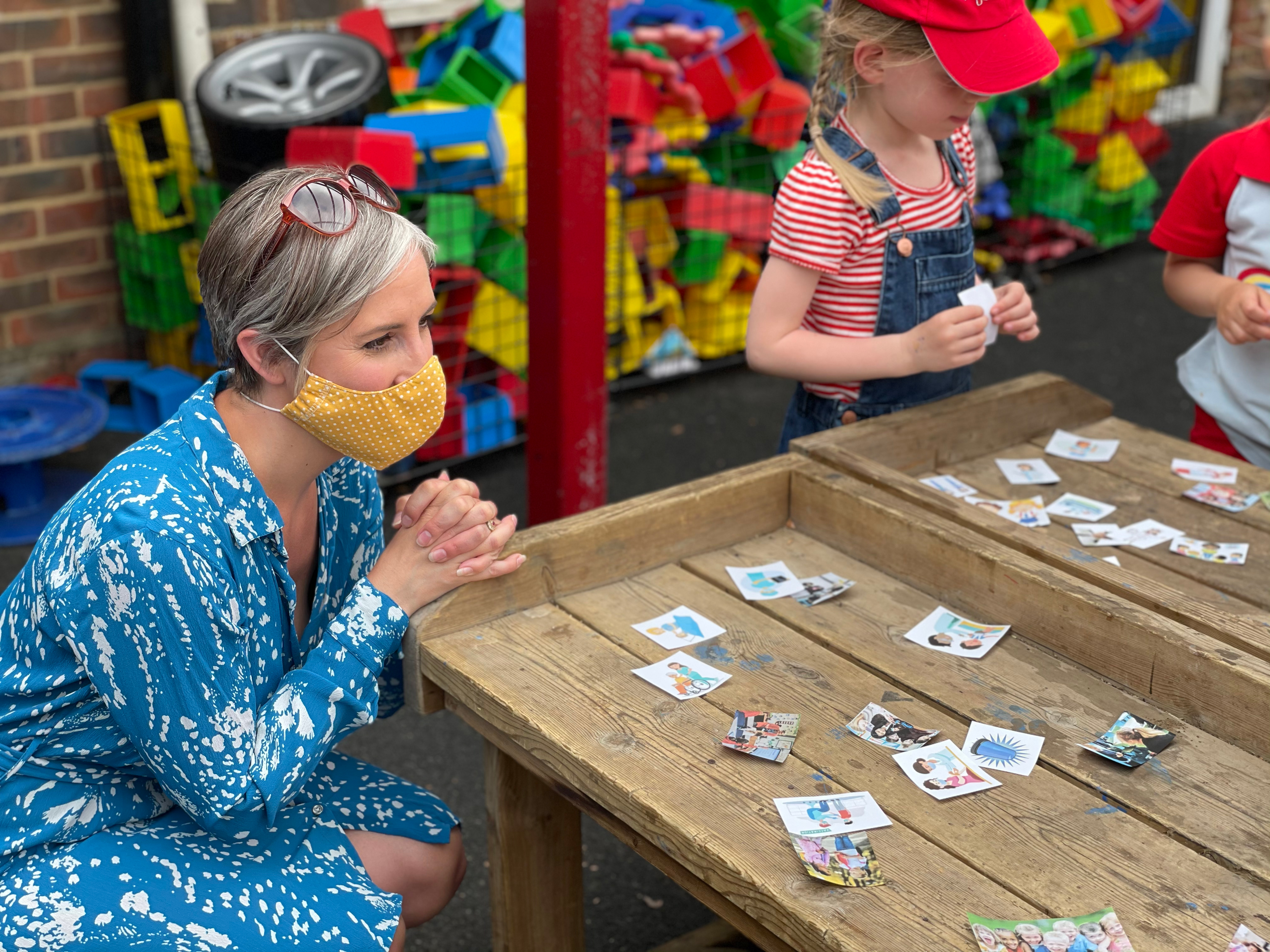 The MP spoke about this issue in the House of Commons on Tuesday 29 June and further highlighted the matter in a letter to education secretary Gavin Williamson. Both times, she called on the government to “urgently establish a rapid task force, with a mandate to keep schools open safely.”

Daisy said that reports that the government might stop bubbling and self-isolations altogether were “alarming”, saying: “In that situation, transmission could go through the roof, opening up the whole country to the risk of new variants.”

The task force, she said, would be asked to develop guidance by the end of July and give school leaders sufficient time at the start of the autumn term to ensure measure are in place at the start of September, before pupils return.

Daisy added: “The rapid task force should consider a number of issues the Liberal Democrats have raised previously, including the need for proper ventilation within school settings; as well as regular testing, contact tracing, face coverings and a review of bubble sizes to make them as small as possible.

“In short, a proper plan, properly funded, will allow as many children as possible to attend school safely without undoing the sacrifices that the British people have made.

“I understand that the Association of Directors of Public Health has separately already indicated that it wants to see a root-and-branch review of current measures to develop a plan for what Covid-secure schools look like with the Delta variant.”