Together, We Can and We Must Stop Brexit

With Boris Johnson threatening to pull Britain out of Europe without a deal, more and more people are joining Liberal Democrat Daisy Cooper’s campaign to stop Brexit. 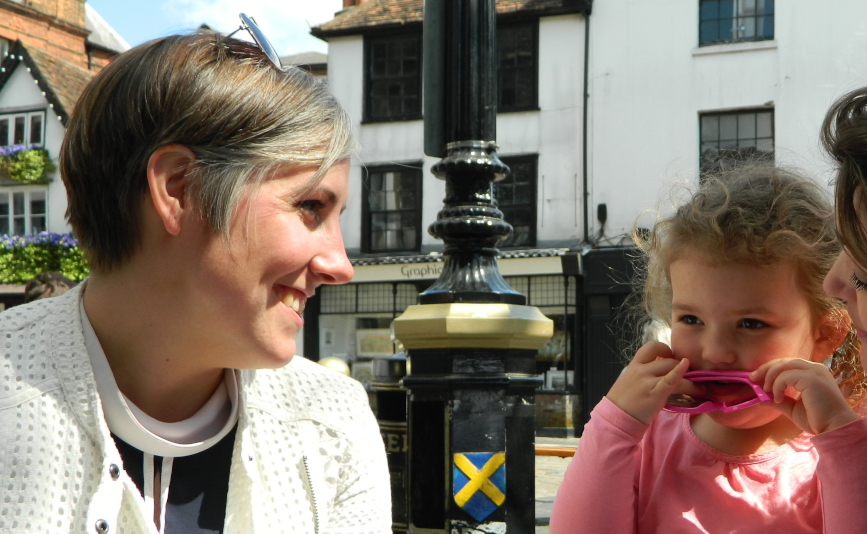 She told us: “I’m proud to stand firmly at the front of the ever-growing stop Brexit movement.

“I’ve never shied away from it – I want Britain to remain firmly in the heart of Europe.

“It’s a national scandal that the Conservatives are prepared to inflict no-deal food and medicine shortages, and force a Trump trade deal that nobody wants.”

Sign Daisy’s petition below and lend your voice to the growing number of people demanding an end to the Brexit madness.