WE MUST TAKE BOLD STEPS TO SAVE THE PLANET

A green investment bank, a new government climate change department, and extra powers for local councils to cut emissions and put an end to fracking are among a raft of measures designed to achieve ambitious new climate change targets set by Liberal Democrats ahead of a likely general election.

The Liberal Democrats are committed to reducing the UK’s emission of greenhouse gases to net-zero by 2045, five years earlier than the Government’s target, to ending the sale of petrol and diesel cars by 2030, and to launching a 10-year emergency programme to cut energy consumption.

“All the signs are that global warming is speeding up, with the past five years the hottest on record. Liberal Democrats recognise the need to take bold steps if we’re to save the planet for our children,” said Daisy Cooper, St Albans Liberal Democrats parliamentary candidate, after this year’s party conference in Bournemouth approved the plans.

“We also recognise that to tackle the climate crisis we need to transform our economy, so we will launch a green investment bank, with the goal to make the UK the green finance capital of the world.

“We will also give councils powers to build emission targets into decision-making at local level, and support the roll-out of innovation hubs and skills development across the regions, with funding for communities most affected by the transition to a zero-carbon economy.” 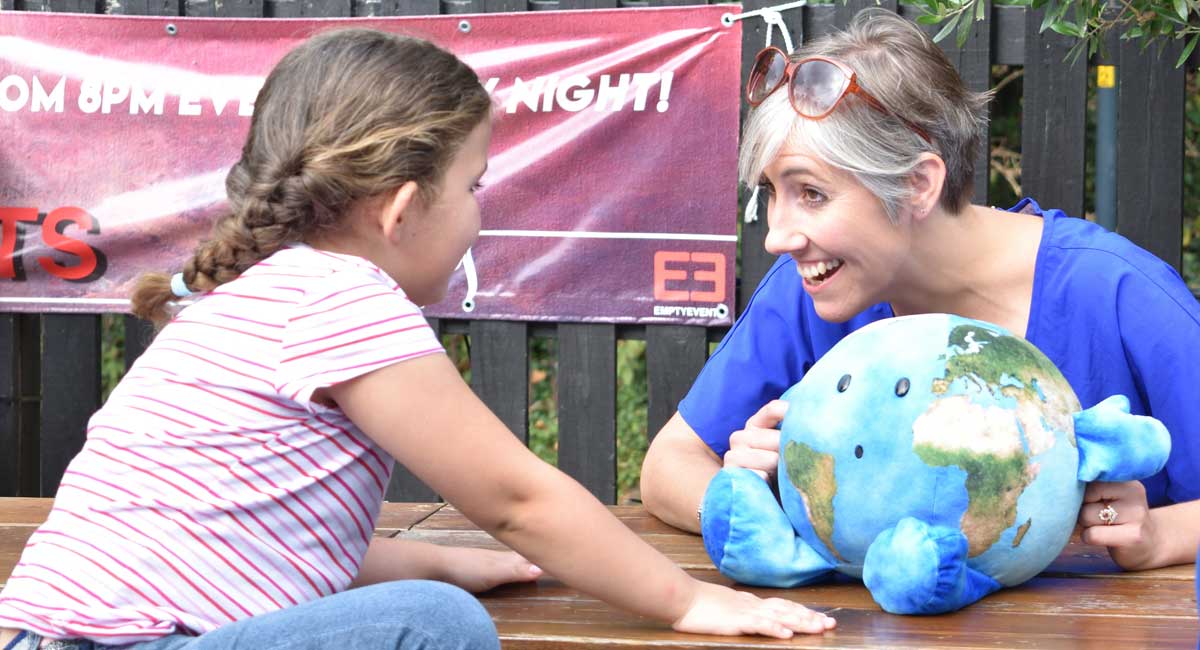